How to Bleed a Towel Warmer

Towel warmers and radiators are susceptible, over time, to storing a build-up of air that can lead to them proving colder at the top than they are towards the bottom. The heating system will thus operate less efficiently, meaning it needs to work harder to heat the room to the desired temperature. As a result, energy costs can spiral. You can easily rectify this problem by bleeding the radiator or heated towel rack to expel the excess air. Follow the simple steps listed in this article for easy instructions on how to bleed a towel warmer.

What does Bleeding mean?

The bleeding of a towel warmer is the process of ridding it of any air that may have built up at the top of the component. This air will prevent the transportation of water throughout all areas of the towel rack, meaning that the central heating system’s performance in terms of efficiency is compromised. As such, you could be paying over the odds for a heating solution that isn’t working to its full potential.

To bleed a towel warmer, you’ll need to open a small valve to enable all the trapped air within to escape.

How to tell if your Towel Warmer needs bleeding…

There are a few signs that will indicate whether your towel warmer needs bleeding – a good place to start is by checking the higher rungs of the rail; if they are colder than the bottom ones, bleeding could be the answer.

If you can hear a knocking or tinkling sound emerging from your pipes or towel warmer, that could also be a sign of trapped air, which can also typically be solved by bleeding.

If these problems still aren’t solved after your hydronic towel warmers have been bled, you might require the services of a professional to identify and rectify the issue. 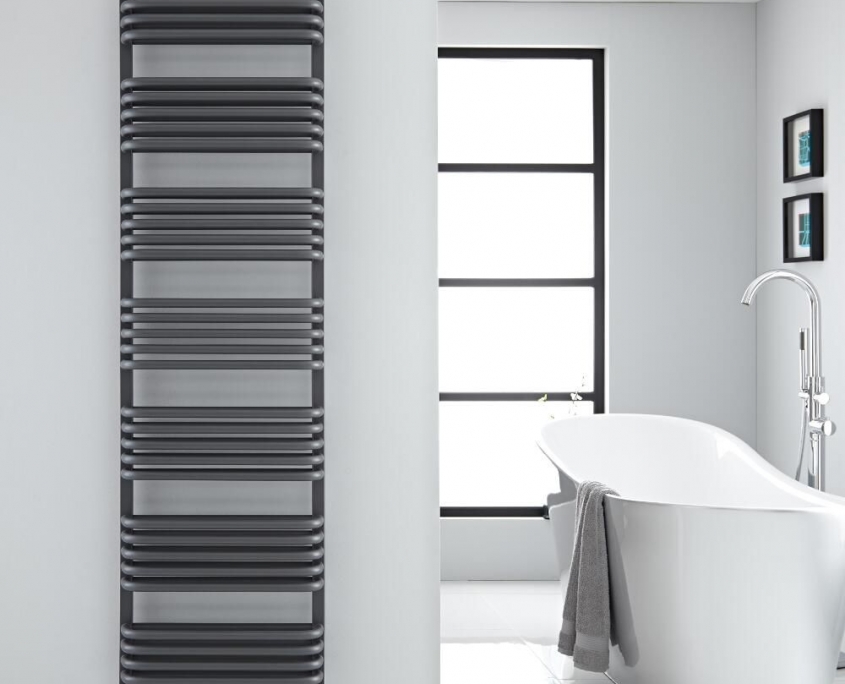 Note: It is best to use a radiator key when possible, to avoid causing potential damage to the radiator bleed valve. 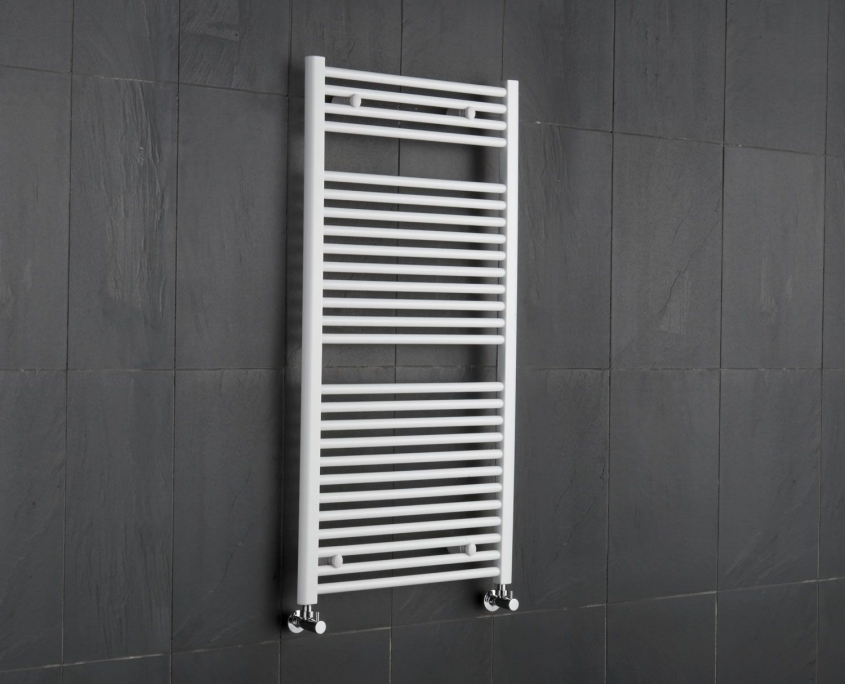 How often should a Towel Warmer be bled?

If you’d describe your heating system as well maintained, it is fine to bleed your towel warmer on an annual basis. You should also bleed your heated towel racks or radiators following any repairs, modifications, or instances when the component features cold spots towards the top. If your towel warmer requires regular bleeding, you should seek professional assistance.

And if you need any help or inspiration to find the right towel warmers for your home, be sure to consult our Buyer’s Guide to Towel Warmers. Also take a look at our guide on where to position a radiator for some helpful tips on identifying the right location for your home heating.

A Buyer’s Guide to Kitchen Heating

How to Bleed a Radiator
Scroll to top